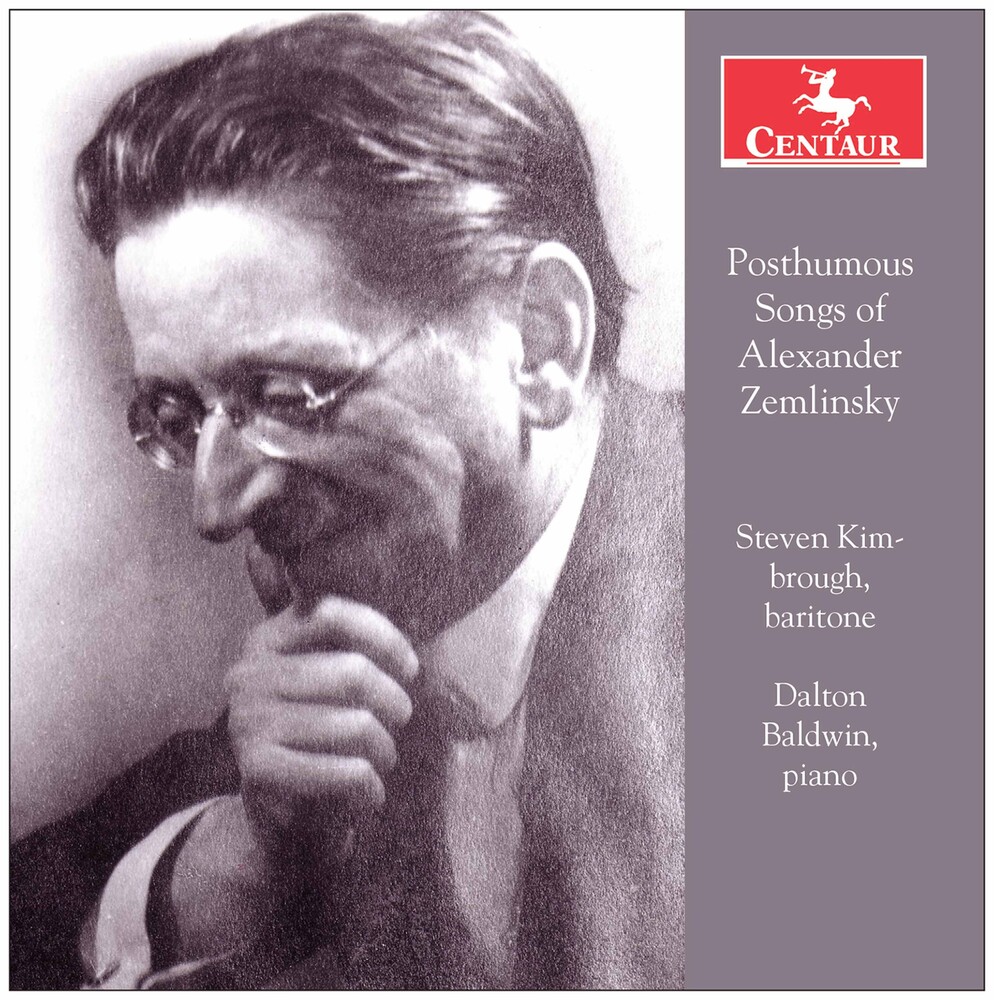 This selection of Posthumous Songs covers the period 1889-1909, with one song from 1933. Here one senses Zemlinsky's earliest development and years of musical study, as he tests his skills on some of the finest German poets. That he was fully up to the task is immediately evident upon listening. The American baritone, Steven Kimbrough, studied at the University of Birmingham, Alabama, and at Princeton Theological Seminary (graduated in 1962). He had further studies in Italy. Kimbrough is well known as a recital and concert singer through many appearances at New York's Carnegie Hall and Lincoln Center, and with symphonies in the USA and abroad. He is the foremost interpreter of the "turn-of-the-century" school of Viennese composers (most of whom were effaced by Hitler's Third Reich), as is demonstrated by his many highly praised recordings. He has presented in the Weill Recital Hall at Carnegie Hall and elsewhere a recital of their songs under the title "Forbidden Composers."