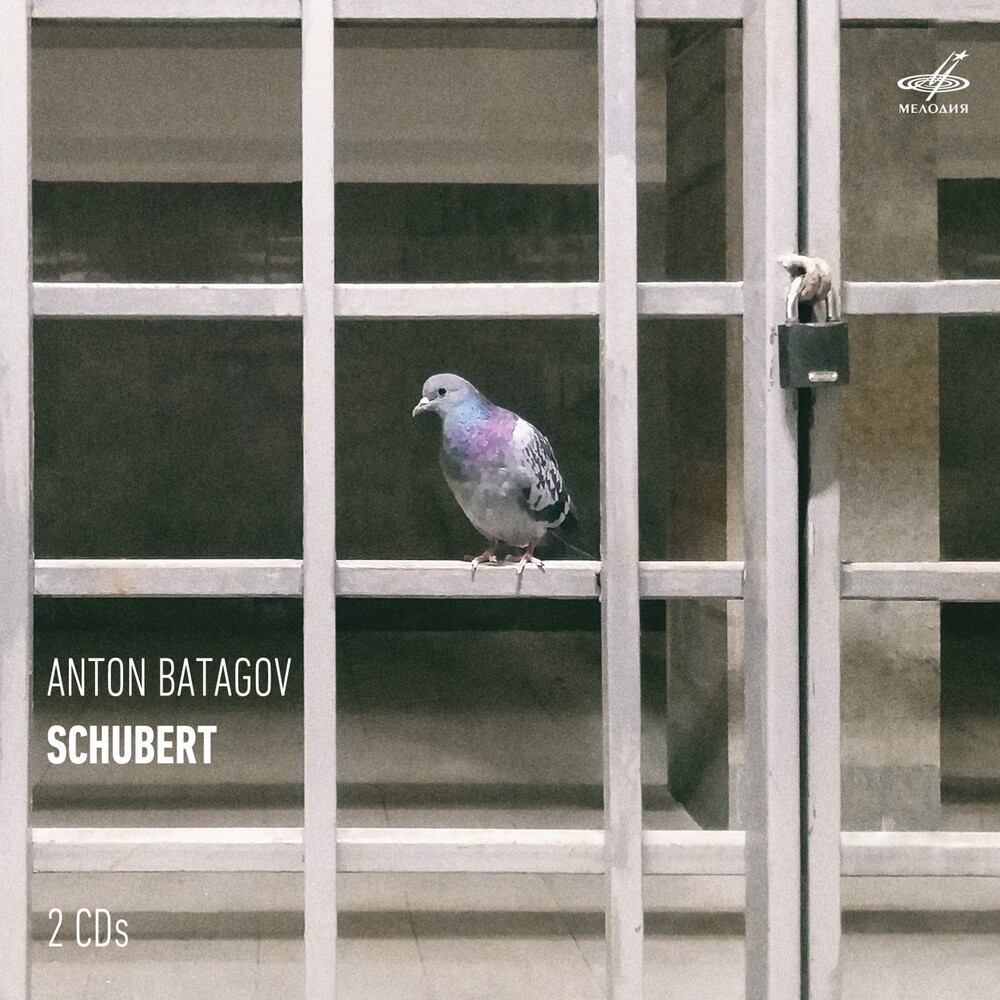 "I played the compositions from the album in different programs, in different combinations - and Schubert always coexisted with some other music, written either before or after him. And then I wanted to record an album with only Schubert. The album turned out to be long - 2 hours and 20 minutes: the Sonata in B-flat major, written two months before his death, when Schubert already knew that he had very little time, and some other pieces that I placed between the movements of the Sonata. This form is most similar to a novel: we go through a segment of the path with our hero, then we are transported to a place where something else, no less important, happens, and then we return and continue from the point where we left the hero at the end of the previous chapter". The album SCHUBERT is Batagov's sixth 'classical' program in the Melodiya collection recorded by him in the XXI century. The attitude to the music of the past and to the music of the present alike, which is characteristic of all Batagov's works as a pianist, is preserved here as well: "All the notes written by the composer, of course, remain in their places. Anyhow, we bring a modern worldview and modern experience to the performance of classical works. We do it even when we pretend to be 'period musicians' playing the instruments of those times in wigs. This album is an attempt to hear Schubert from our frantic 21st century undertaken by a minimalist composer" (A.B.). The concert premiere of the album will take place on April 4, 2021 at the House of Radio in St. Petersburg.
back to top