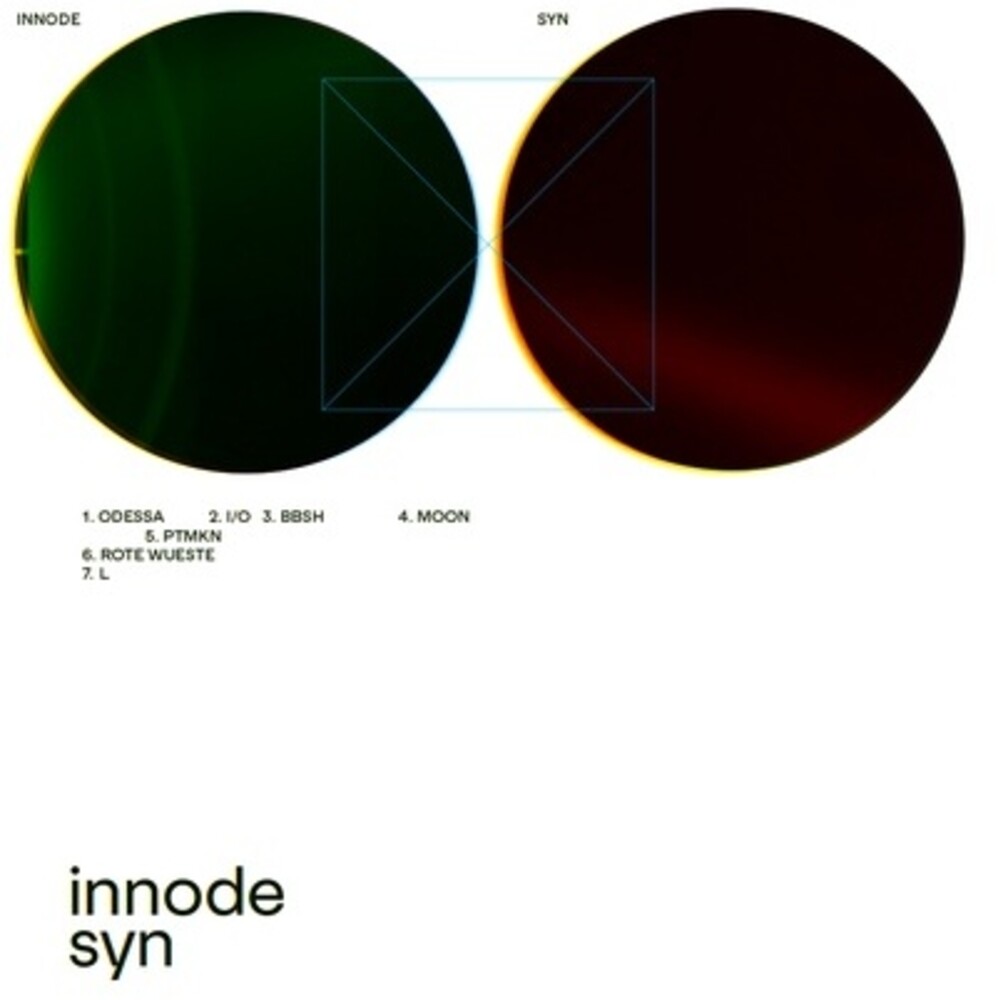 Vinyl LP pressing. 'Syn' is the second album from Innode, a project originally intended as a solo venture for Austrian veteran Stefan NĂ©meth. Now it's been expanded to include innovative experimental percussionists Steven Hess and Bernhard Breuer, whose rhythmic duels work as the album's foundation. Both drummers appeared on NĂ©meth's Innode debut (2013's "Gridshifter") but here they're a central facet, focusing each track to allow NĂ©meth to build a noisy, but razor sharp, backdrop of crackles, whines and glitches.
back to top