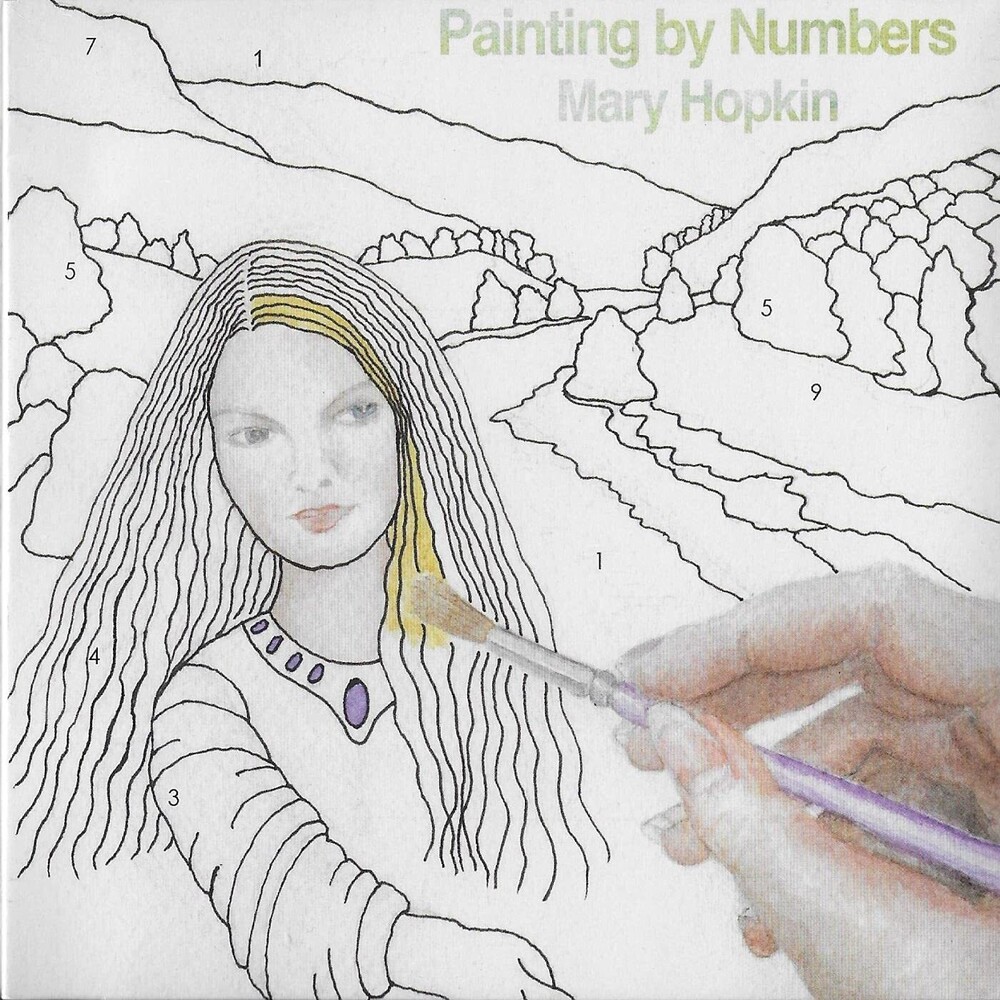 This album has been repressed on CD in October 2020 in a cardboard gatefold sleeve with an 8-page lyric booklet. A fine gem of an album. Stripped-down and bare, or "nearly naked" as she puts it, these songs are straight from Mary herself, recorded at home or with friends. With just the barest instrumentation, mostly herself on guitar, Mary's voice shines through on 10 of her own songs. Friends Benny Gallagher and Brian Willoughby help out on songwriting and guitar on one track each, but the rest is pure Mary. Mary's son, Morgan Visconti, produced track 5, 'Gold and Silver'. He said "Mary recorded the basic guitar and vocal in about 10 minutes during the sessions which later became You Look Familiar. "It clearly stood out as a song that was so pure that it worked better without any production around it - the other songs being quite dense. Later we decided to hold it back from the album for that reason. " Read more about 'Gold and Silver' on our blog pages. The video has been gathering favourable attention on Youtube (but you can watch it here http://www. Maryhopkin. com/gold-and-silver-video. #html#. YJlVnbVKg2w Rescued from darker reaches of her attic, these recordings have no master back-up, which means they will stay as they are... for now.
back to top