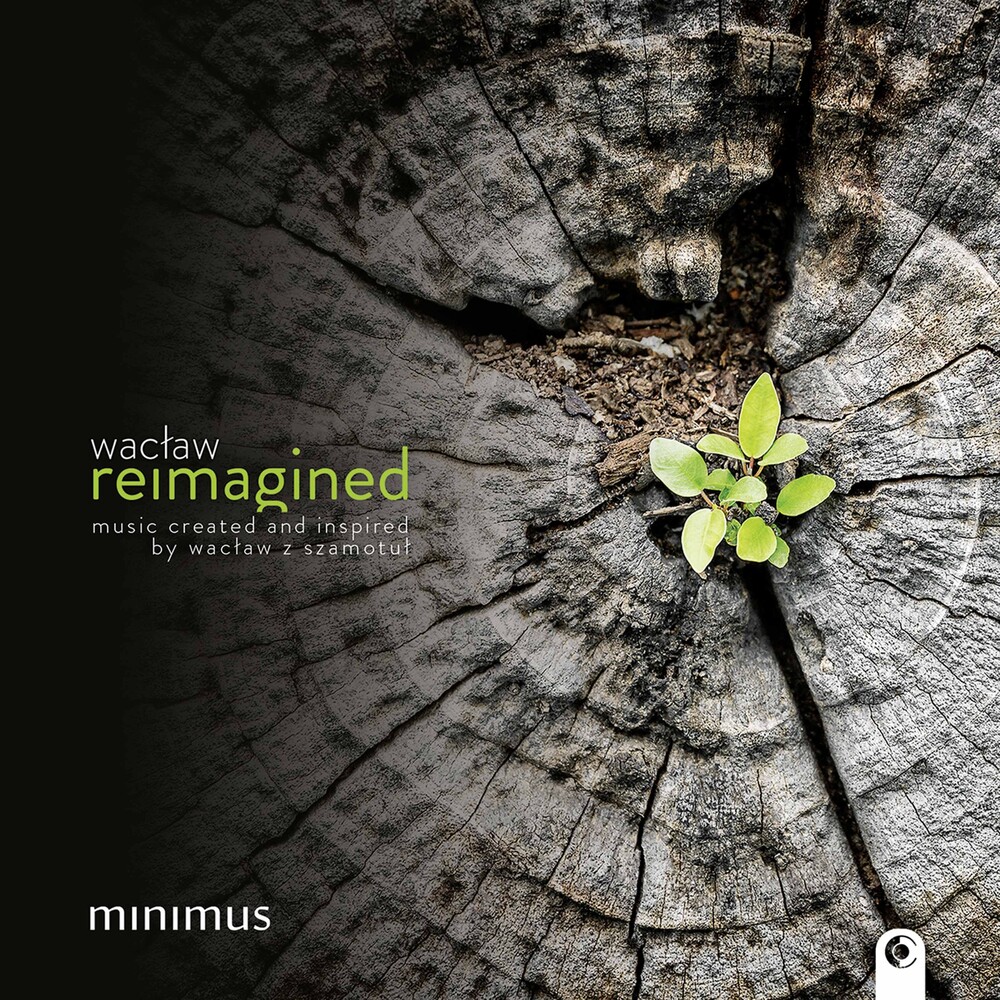 We usually say that an ancient event "occurred" or "took place". How should we, therefore, refer to a musical piece? It "existed", but, more importantly, it still "exists". The past creates the present. No matter how thoroughly we seem to know it, early music always remains a mystery. It prevents us from unveiling it completely, creating extensive areas of indefinition. Thus, a great and important adventure begins - filling the vague spots, affected by the reader's imagination, curiosity and care for encompassing the truth. By engaging in a dialogue with the music of the past, we take a clear stand towards it. Creative conversation leads to new content. The album includes 12 pieces arranged in pairs: a composition by Waclaw z Szamotul opposite to a contemporary piece inspired by it. Independent, nearly unrestricted composing decisions representing today's reference to the music from five centuries back. The decisions result in a clash of new harmonics with raw Renaissance sounds and in the introduction of disturbing mood in lieu of certainty and hope, playing with imitation and recurrence of themes and intensive metric variability; they result in the use of Latin instead of original Polish and in the surprising resignation from the recognized title. The contemporary composers boost the narration or, on the contrary, slow it down, allowing us to almost hear and touch the light sparkling in vibrating intervals and warm chords. At the same time, the album presents an innovative interpretation of the work of Waclaw z Szamotul presented by it's performers. On the one hand, the interpretation pays respect to historically informed performances and, on the other, expresses the awareness that the present has it's own rights, therefore the interpretation presented today becomes more "contemporary" than "Renaissance".