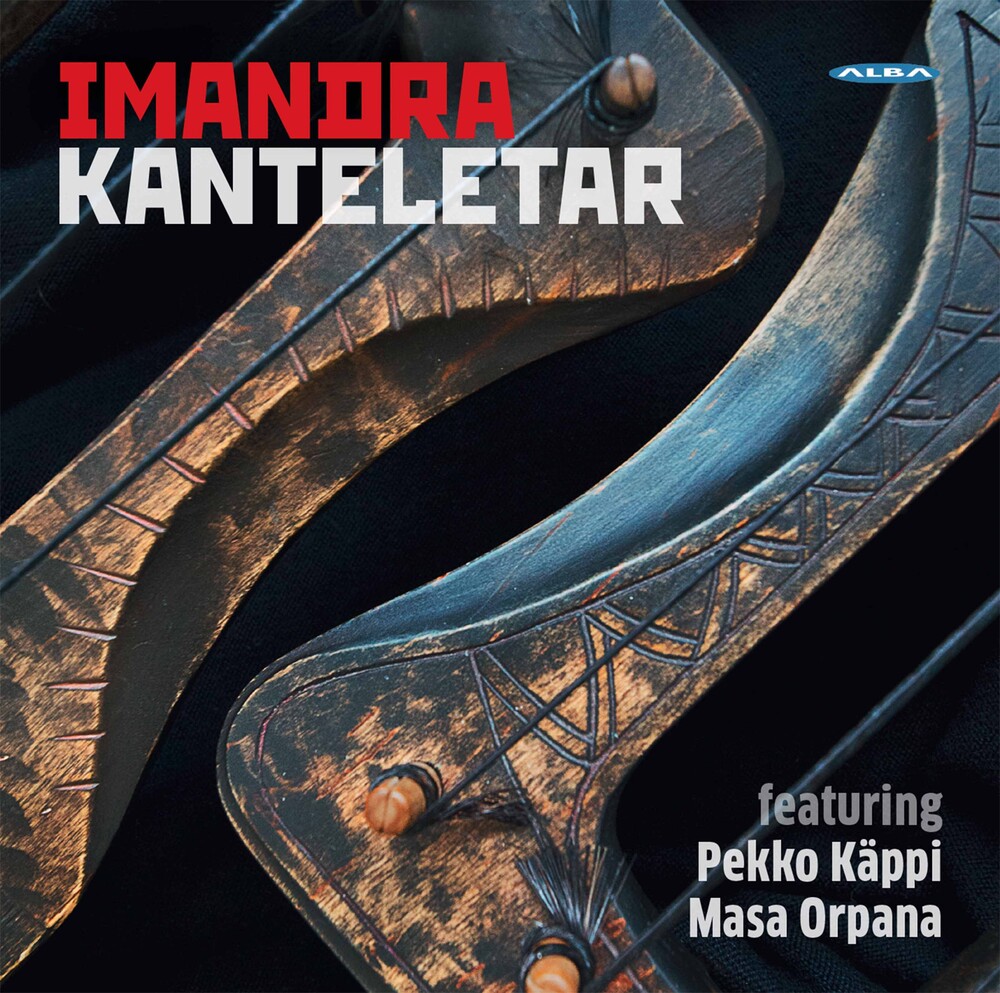 "I do not know who made me nor quite who gave me birth maybe 'twas a goldeneye on the road a wild duck on the marsh a teal on the lakeside a mergus in a rocky cranny." It is with this quotation from a folk poem that Elias LĂ¶nnrot (1802-1884) began Book I of The Kanteletar, the collection of poems he made between 1828 and 1839 and from which all the songs in this album are taken. His aim was no doubt to emphasise the unknown origin of the verses - how and when they were born. The poem from which the above lines are borrowed reflects on the origin of mankind but are perfect in the present context, too. The Kanteletar is a collection of ancient Finnish lyric folk poetry compiled by Elias LĂ¶nnrot, a Finnish physician, philologist and collector of traditional Finnish oral poetry during his travels in Finland and Russian Karelia. Originally sung, the poems had been handed down from one generation to the next by word of mouth. The Kanteletar poems differ greatly, as do the songs on this release. The moods and subjects vary, but each song carries it's own, touching message.
back to top