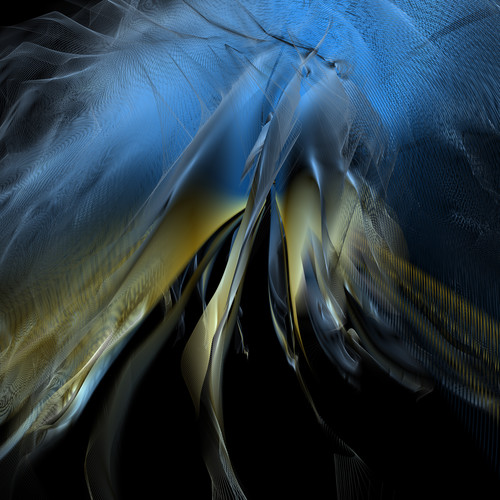 Ryan Lott's first two releases as Son Lux, At War With Walls & Mazes and We Are Rising, document one of the most compelling musicians of the 21st century finding a distinctive creative voice, while making strikingly original music along the way. Eleven years after his debut as Son Lux, Joyful Noise Recordings is reissuing the works on vinyl. In the last few years, Son Lux has shifted from Lott's singular vision into a three-piece ensemble featuring virtuoso musicians Ian Chang on drums, and Rafiq Bhatia on guitar. But Lott's initial Son Lux recordings still point toward an exciting musical future that contemporary pop music has yet to realize.