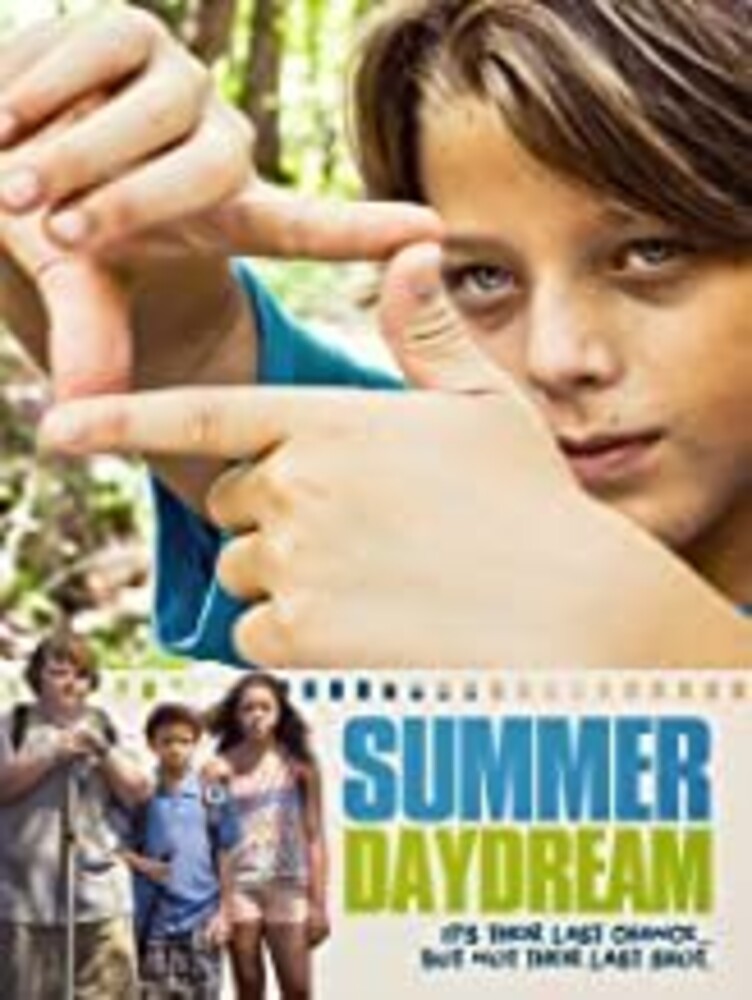 Technicolour Daydream is a coming-of-age drama about a 12-year-old kid named Clark, whose summer gets disrupted when his mom announces that they can no longer afford to keep their home. After the recent passing of Clark's dad, this new change seems like the end of Clark's world. But when he finds out about a short film contest with a major cash prize, Clark and a few friends enter to win in the hopes of saving his home. This turns out to be easier said than done, and their production is plagued with challenges that test Clark's relationship with his friends. As the deadline for the competition draws closer, Clark is faced with a dilemma: if he keeps pushing his friends to finish their project, he may accidentally push them away; but if they lose the competition, he will certainly lose his home. In the end, Clark realizes that change is just another part of growing up, and learns to appreciate the time spent with good friends in an unforgettable summer.