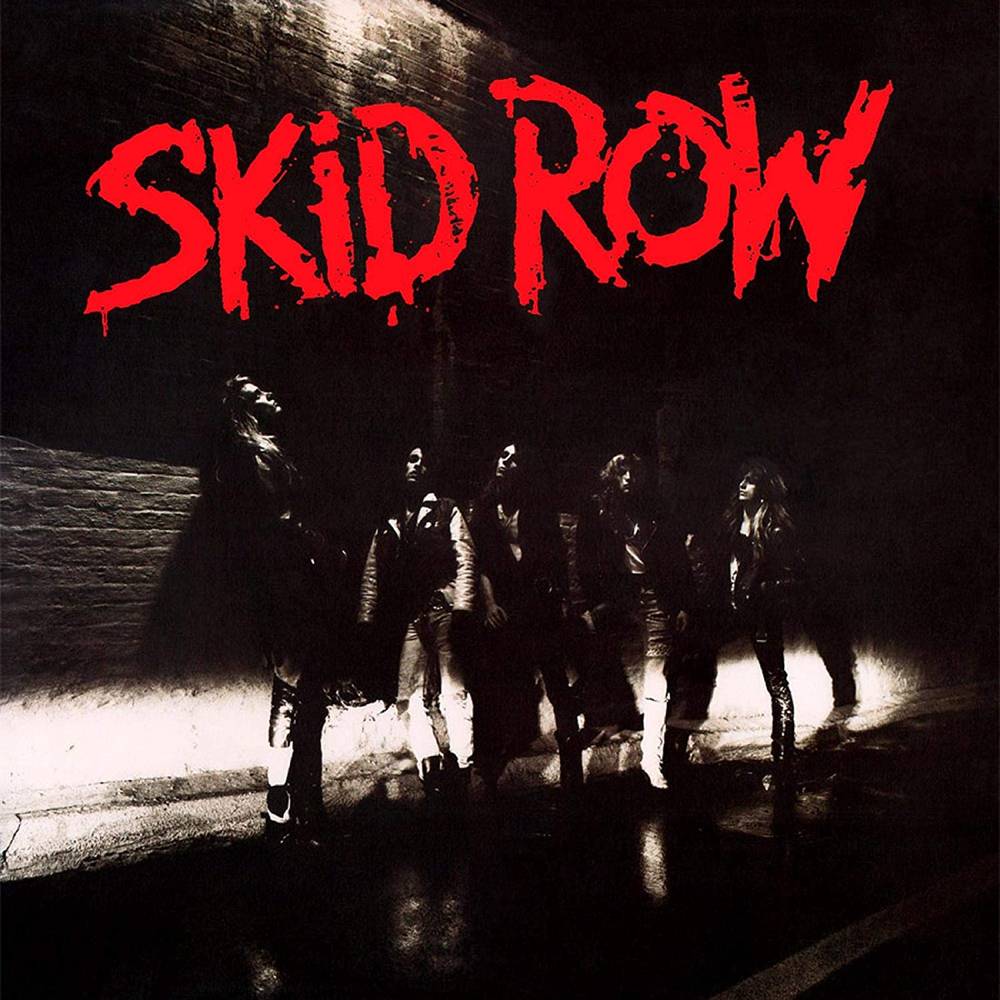 Limited 180gm gold metallic colored vinyl LP pressing. Skid Row is the debut studio album by Skid Row, originally released in January 1989. The album was recorded in Lake Geneva, Wisconsin with producer Michael Wagener. The album peaked at #6 on the Billboard 200 and was certified 5x platinum by the Recording Industry Association of America (RIAA) in 1995 for shipping five million copies in the United States. Featuring the singles "Youth Gone Wild", "18 and Life", "I Remember You" and "Piece of Me".
back to top