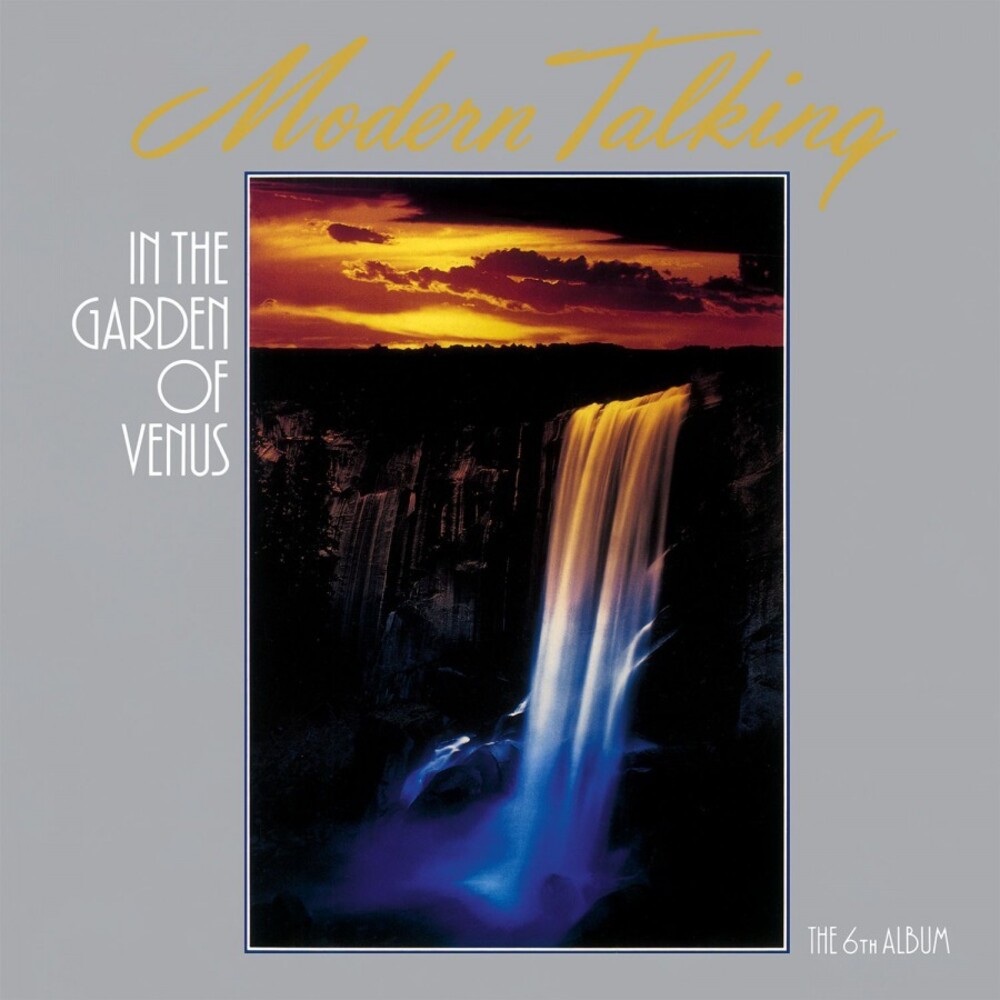 Limited 180gm smoke colored vinyl LP pressing. In the Garden of Venus is the sixth studio album by German synthpop duo Modern Talking. It was their last album to be released before they split up in 1987 (and reunited in 1998). Although it's one of their lesser-known albums, it was widely embraced by fans.
back to top