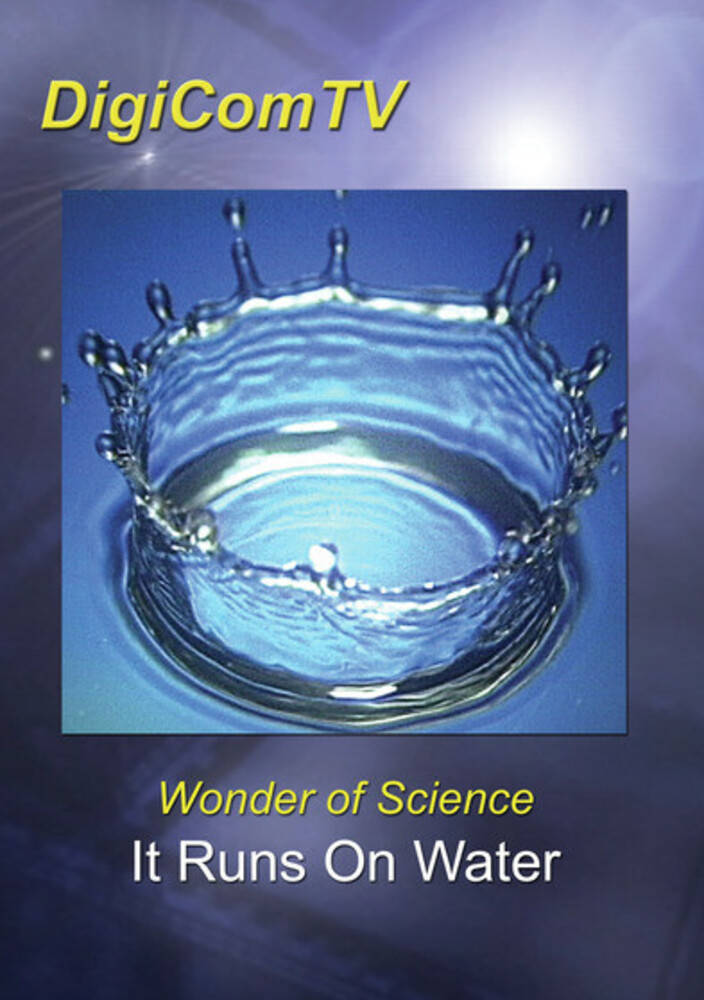 This extraordinary documentary tells the story of a small group of inventors who are seeking in various ways to unlock the vast amounts of energy locked up in water! A vast untapped storehouse of one of the greatest fuels in the universe, hydrogen. At first their efforts were ignored by scientists, but steadily their work has won recognition. If only a fraction of their hopes were to be realized, untold amounts of clean energy would become available to future generations. This documentary tells an intriguing story that no one else has tracked.
back to top